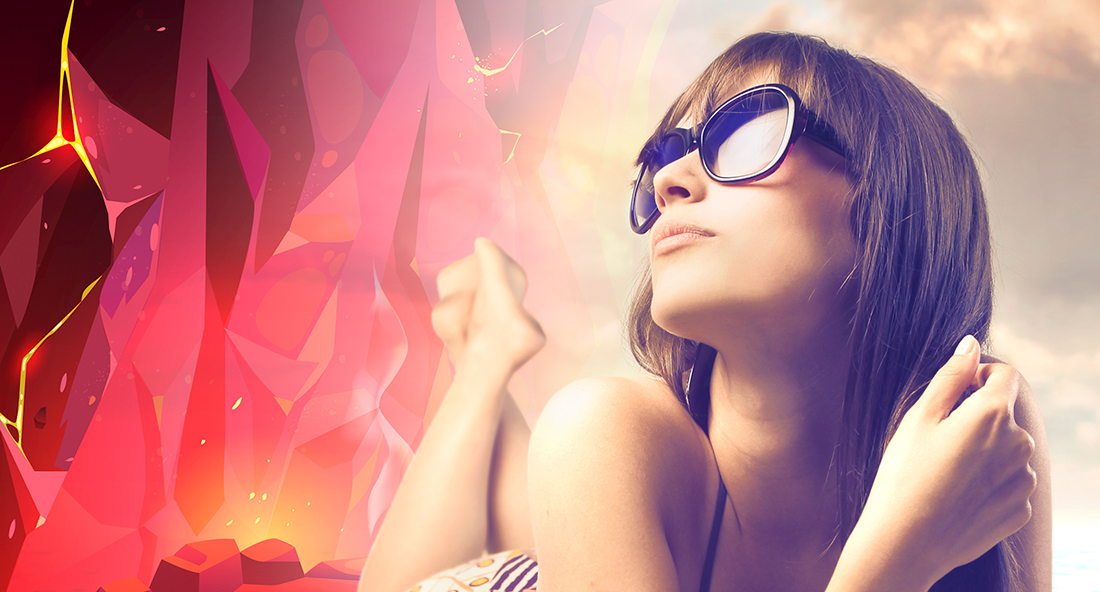 I Like My Market Corrections Sunny Side Up. You?

The mood inspired by Creedence Clearwater Revival's Bad Moon Rising (1969, John Fogerty) is, for some of us, unpromising. Yes, even the happiest summer day can turn sinister once the familiar D-A-G-D-D strum pattern of Bad Moon Rising lands on unsuspecting ears. And no wonder, as the foreboding third verse exhorts: "Hope you got your things together, Hope you are quite prepared to die." Yo John, way to harsh our summer mellow.

On the topic of harshing one's mellow, if we've been riding some sweet investment waves for a period, perhaps our fear that a market storm is forming is our current real-life bad moon rising. If so, we hope you got your things together and are quite prepared to enjoy some reminders about the sunny side of market corrections. (See what we did there?)

First, a summary: according to Investopedia, a correction is "a decline of 10% or more in the price of a security from its most recent peak... [They] can happen to individual assets [e.g., a stock or bond] or an index measuring a group of assets." On average, they run for three to four months.

More seasoned investors know how to avoid panic when inside a long or short correction cycle. Newer or some individual investors might view a 10+ percent hit a little differently. Day traders (and the like) or those who are leveraged are more vulnerable, especially if a substantial correction occurs during a single trading session. Even so, corrections are analyzed and charted, and that data can help an investor take steps to mitigate losses—though this is where most of us will need some professional guidance.

The sunny(-ier) side of market corrections looks like this: 1) They can work as an intervention. Let's face it, the market is, at times, like your functional coke-snorting frenemy. Unpredictable, energetic, and artificially high. Get them into rehab and back to their more natural selves, and you get your real friend back. 2) They can be like that long-anticipated Black Friday sale when hard-to-get items are suddenly within reach. Now, you can BOGO your way to financial nonconfinement (as opposed to financial freedom, which is not something we can suggest to guarantee).

Who knew that a bad moon could bring such fair tidings? Or at least that it's not always the interstellar monster some of us imagine it to be.

Each time, the markets rebounded. Then another correction occurred on Dec 17, 2018; both the Dow and the S&P dropped over 10%—the S&P falling 15% from its all-time high. Declines continued into early January with predictions that the bear market was again about to draw back—and draw back it did.

The markets began to rally, erasing all the year's losses by the end of January. By mid-April 2019, the S&P 500 was up about 20% since the dark days of December.

Ominous note: if the majority of us hit the panic button during those 12 months, we might now be living that bleak, moonlit nightmare Fogerty was on about.

The bottom line is that no one can know when or how it will play out despite the more optimistic historical averages, time travelers notwithstanding. Investors, traders, and analysts can employ tools and methods to predict when a correction might occur, but predicting is not knowing. With its mountains of data, even Doppler can foil our plans for that romantic, late-fall paintball getaway.

In the end, we see that bad moons wax and wane, daily toying with the tides of fortune. And that market corrections are both boon and bane, while history favors the former. Either way, as Vannevar Bush puts it, "Fear cannot be banished, but it can be calm and without panic; it can be mitigated by reason and evaluation."

Today's Special: Order your market corrections sunny side up and get a frothy pint of sweet mitigation on the house.

Food for the soul.

The views and opinions expressed herein are those of the author(s) noted and may or may not represent the views of Lincoln Investment. As with all investments, past performance is no guarantee of future results. All investments are subject to risk, including the risk of principal loss.

The S&P 500 is an unmanaged group of securities considered to be representative of the stock market in general. The Dow Jones Industrial Average (DJIA) is a price-weighted average of 30 significant stocks traded on the New York Stock Exchange and the NASDAQ. The DJIA was invented by Charles Dow back in 1896. The Nasdaq Composite is an index of the common stocks and similar securities listed on the NASDAQ stock market and is considered a broad indicator of the performance of stocks of technology companies and growth companies. You cannot invest directly in an index. 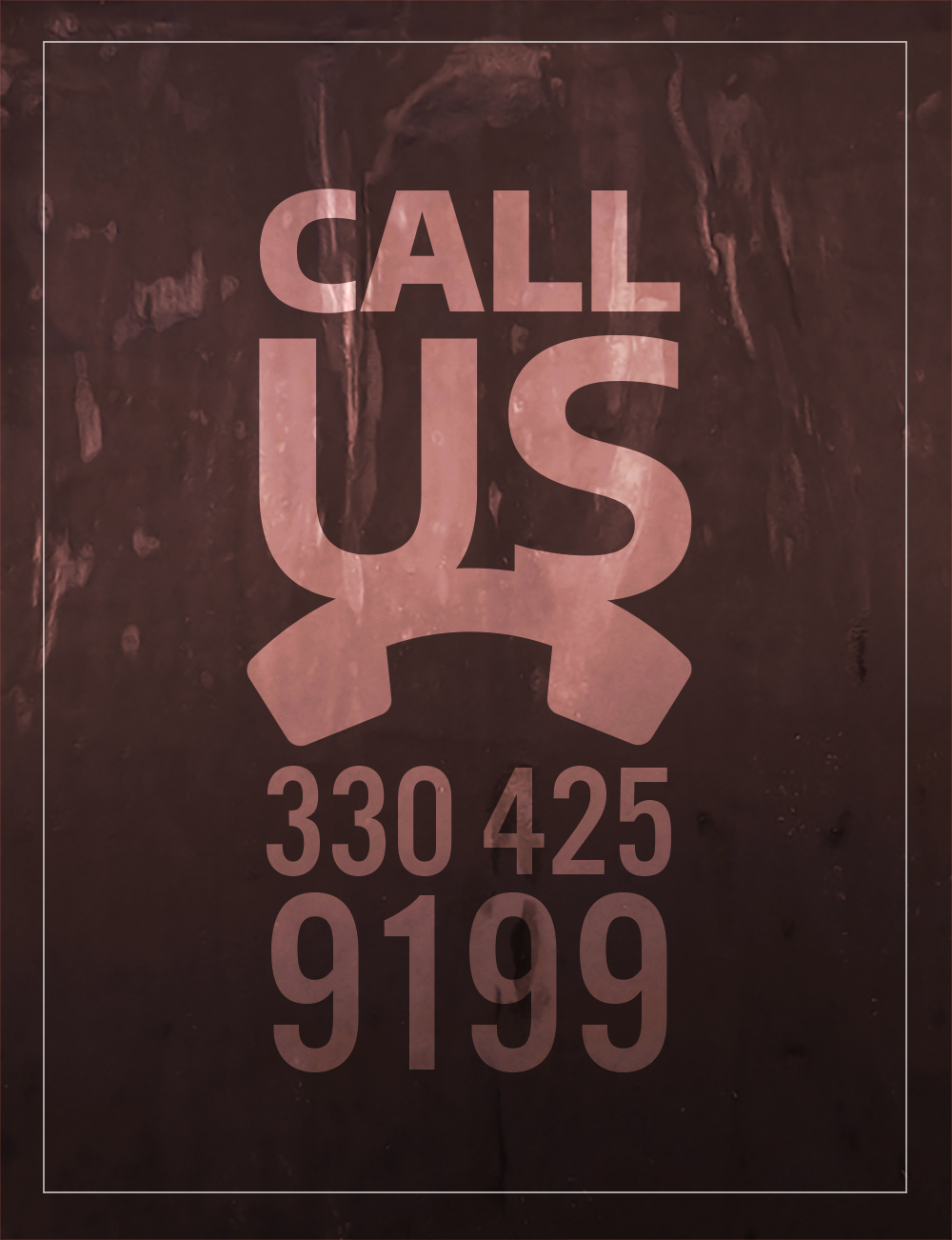 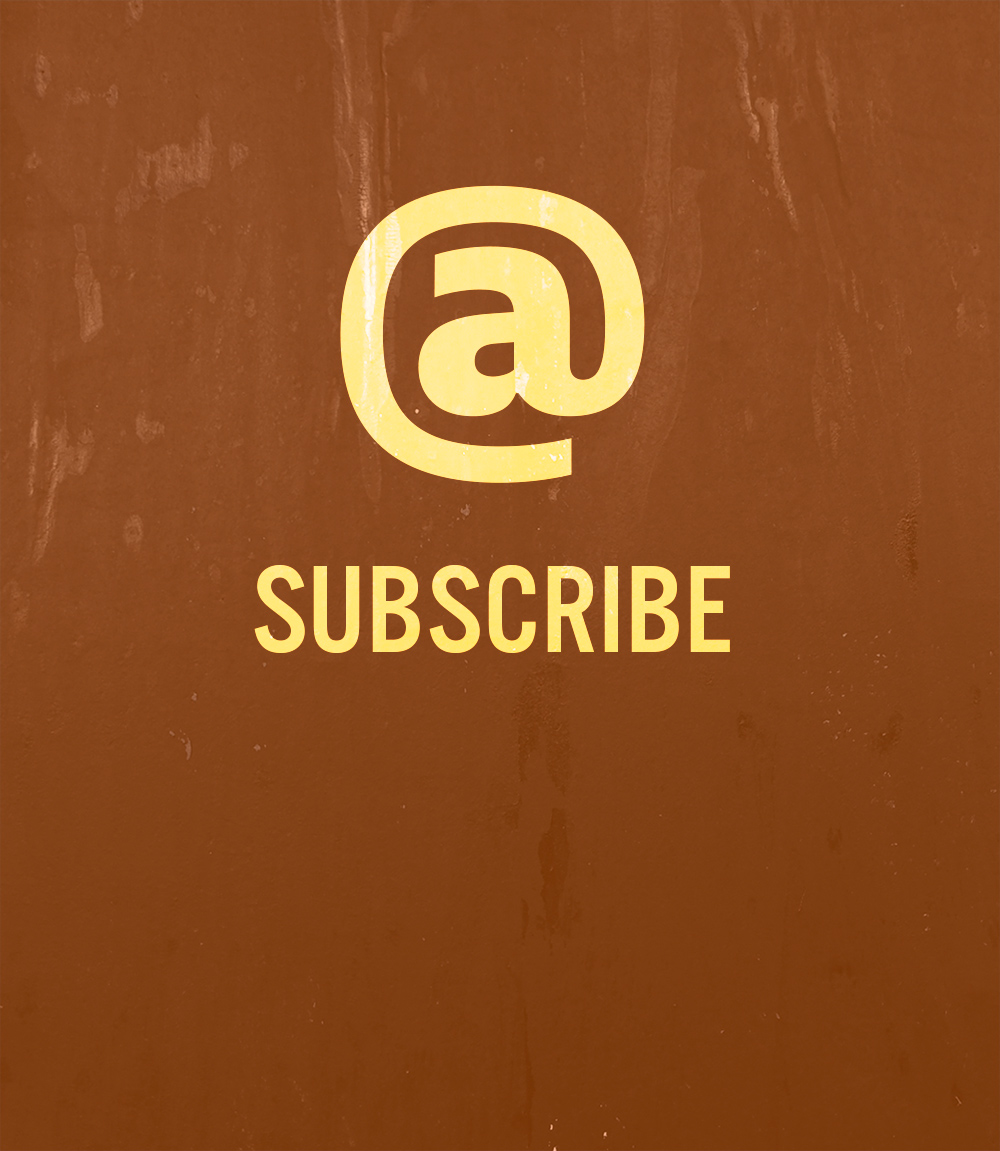